Aim:  How do we say who we are in Japanese?

New Vocabulary: (We will cover the hiraganas in ( ) in later chapters.)

In Japanese, nouns are made plural by the use of plural compounds used with pronouns, by using counters or adverbs, or by the context of the sentence. There is essentially no plural form for nouns, everything is singular.  In the example above the word for student is the same whether it refers to one student or one hundred students it is still the same.

Watashi wa gakusei desu.  (I am a student)

Kare wa gakusei desu.  (He is a student)

Kanojo wa gakusei desu. (She is a student)

あnata wa sensei desu (You are a teacher)

Kanojo wa sensei desu. (She is a teacher)

I. Mini-Quiz: (Test your knowledge)

Part A: Write the English word in the spaces provided.

Part B: Fill in the blanks

Part B: a. karera, b. kanojo, gakusei, c.watashitachi

You may have heard that Japanese people use the word “San” after a person’s last name when they are speaking to another person in the formal sense.  However did you know that there are different suffixes that people use after a person’s name to address them based on the level of the relationship?  Here are the most common examples:

2.    Tanaka san or Kaori san – “san” is used after someone’s last or first name in a formal or working environment.  Especially when the person you are speaking to is older than you or of a higher rank than you.

3.    Kaori chan – “chan” is a term of endearment that is used to address a female who is younger than you or someone who is very close to you. 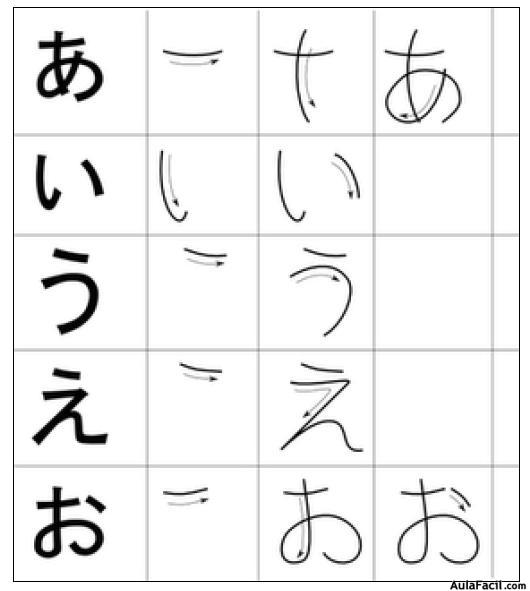